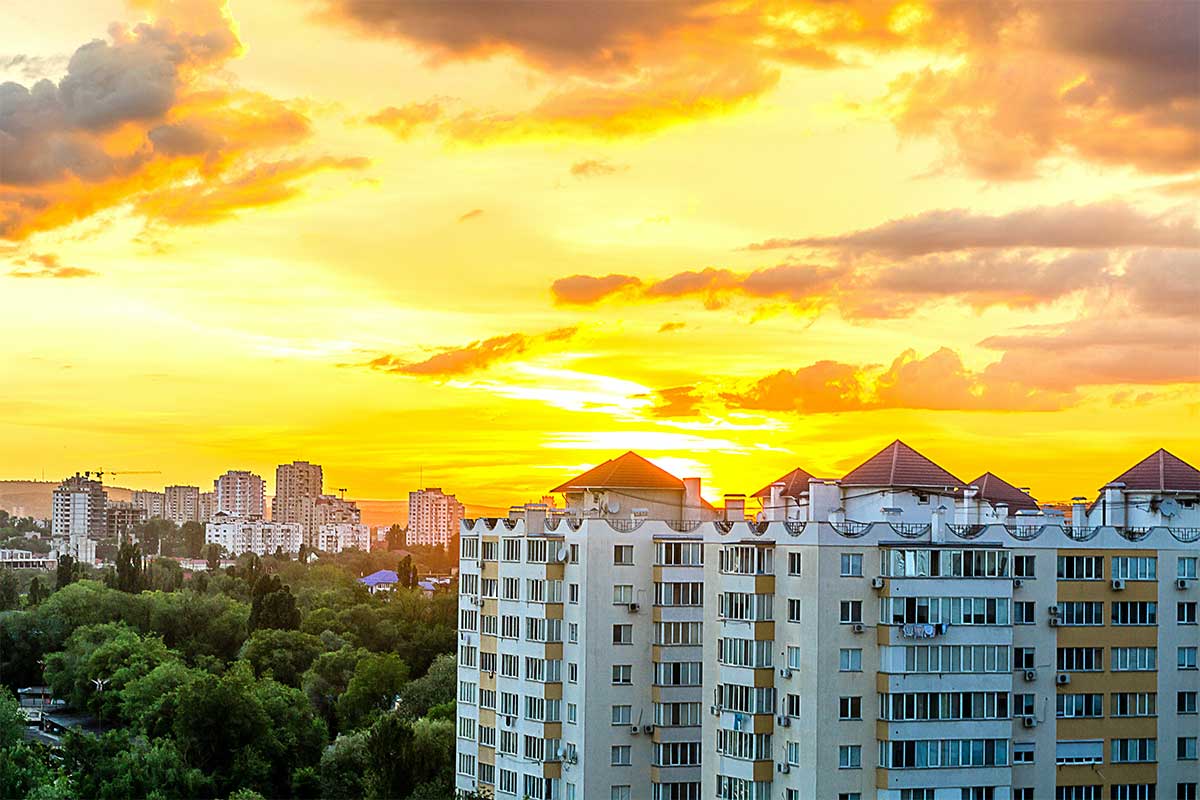 This apartment complex in Woodland Hills, California is a five-floor mid-rise apartment complex with 395 units, three trash rooms, and trash chute rooms on each floor. WasteXperts helped this property reduce waste disposal expenses by $61,000 per year.

This property was spending a lot more than they needed to have their garbage hauled. But they weren’t aware of that until one of our waste consulting services representatives contacted them. On her way to work every morning, she noticed that they had put out half-empty dumpsters on the street. She realized that their garbage hauler was probably charging them for “hauling air,” which means that they charged the same price to empty full bins as for half-full bins. She contacted the property manager and proposed that WasteXperts perform a waste audit of the property to see how much money they could save on waste disposal. When they agreed, WasteXperts found these issues:

With her proposed changes to their waste and recycling program, the waste audit showed they could reduce waste disposal expenses over $5,100 per month and increase their recycling from 14% to 50%!

They accepted WasteXperts’ proposal, so then we got to work. The first thing WasteXperts did was reconfigure the way the dumpsters and bins are used in the trash rooms. The reconfiguration helps to prevent clogs and allows for easier removal of recyclables from the waste stream. Our team is on site five days per week to manually sort the recycling, which significantly reduces the volume of garbage that needs to be hauled.

The hauler had been picking up garbage five days a week, which was too often even without recyclables removed. With such frequent pickup, bins were not full so the property was being overcharged. Once our team started removing recyclables from the waste, the dumpsters were even less full, so the contract with the hauler was changed to twice-a-week pickup. This change lead to significant savings on waste hauling that more than paid for WasteXperts’ trash and recycling management service. It also improved the quality of life at this complex by reducing the number of times a week the dumpsters were noisily rolled out to the street and picked up. And by having WasteXperts on site daily, property maintenance staff no longer had to spend up to 14 hours every week dealing with the garbage.

By utilizing our services, our clients are able to take advantage of our extensive experience to minimize garbage, increase recycling, and reduce overall operating expenses thus increasing revenue and profits. These savings are not only seen in the monthly garbage bills, but also on the overall efficiency and productivity of a property’s maintenance team. Contact us for more information and to request a waste audit. 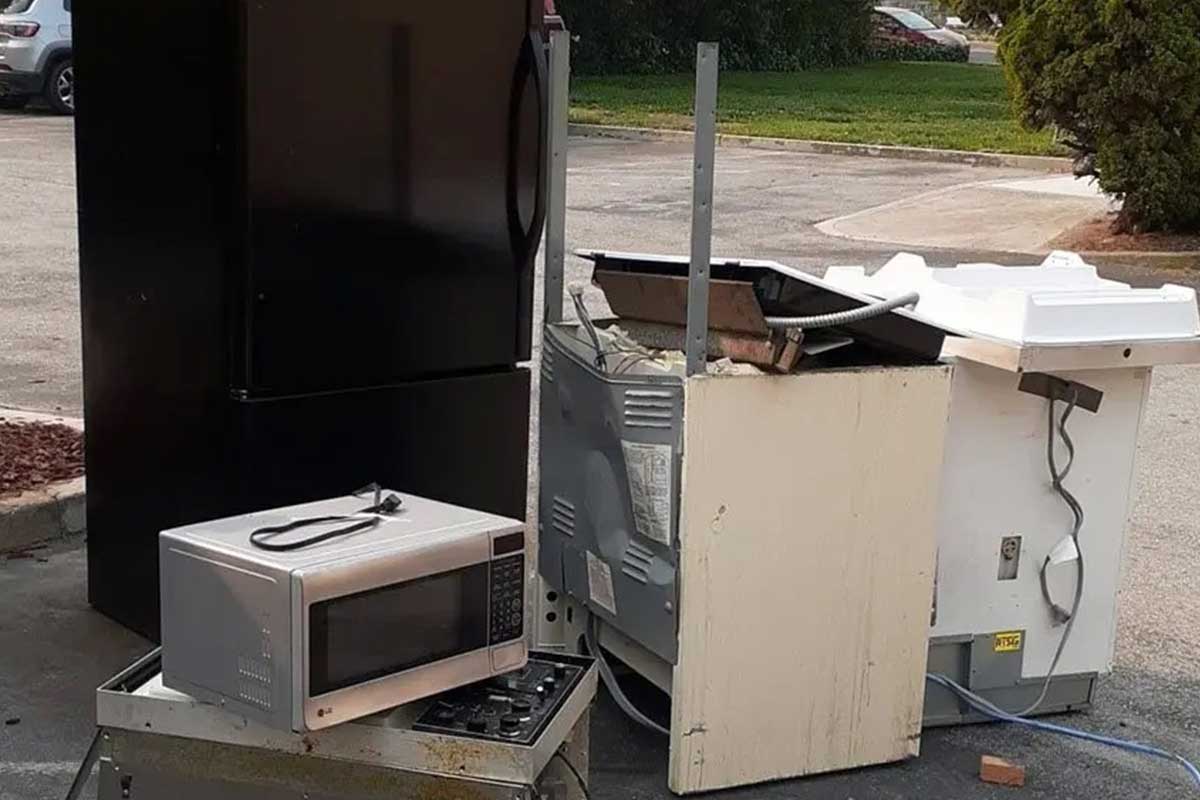 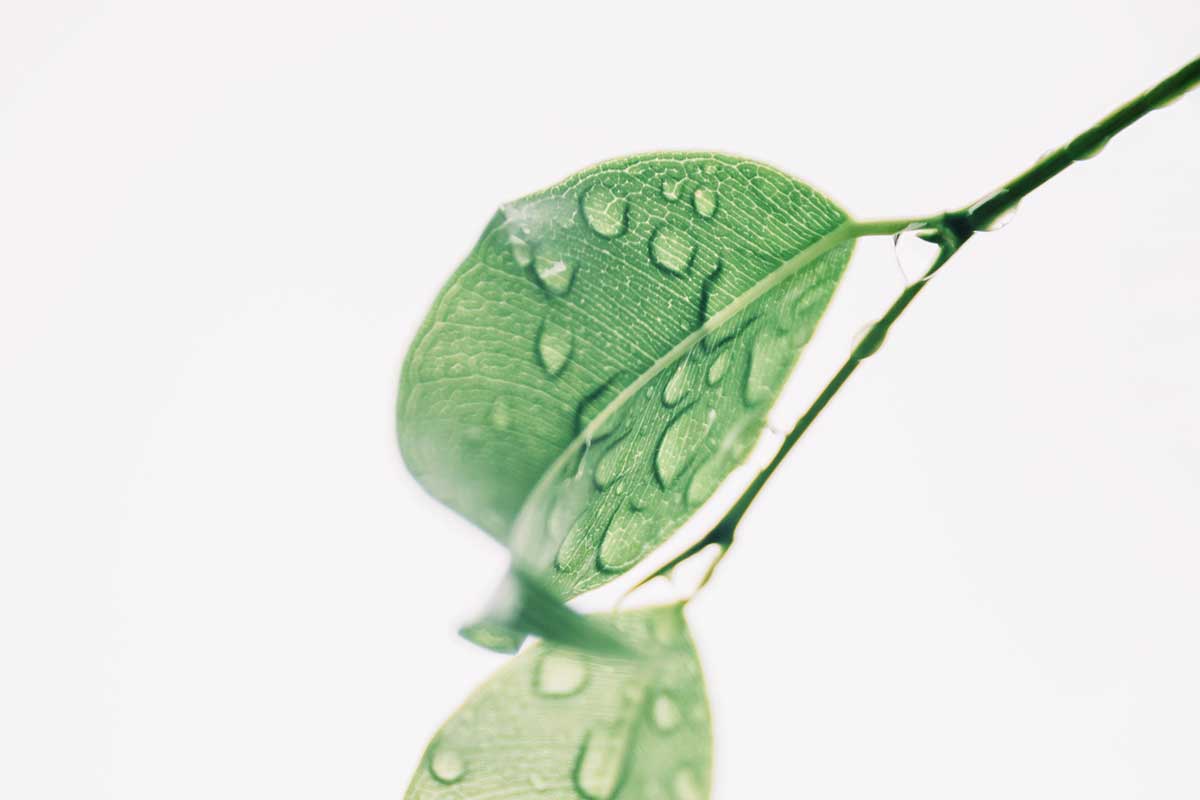 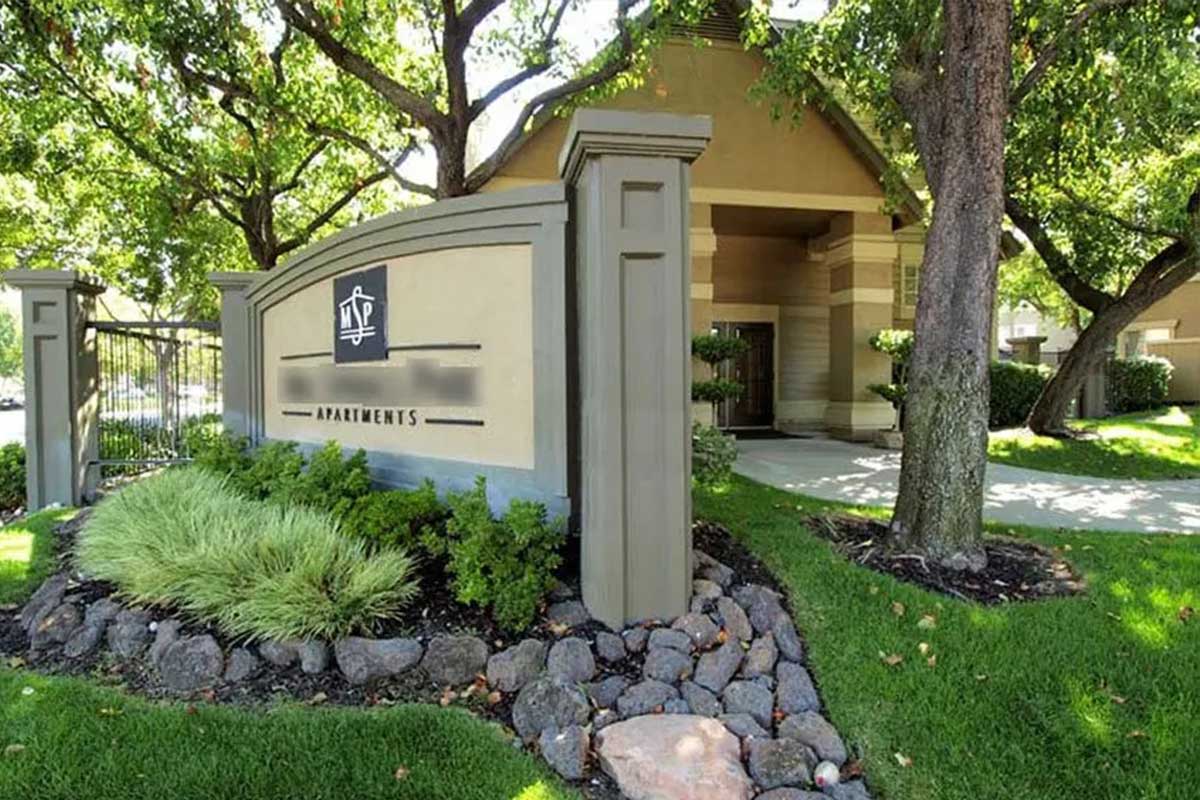