Trash Room Odor Removal You Can Bank On 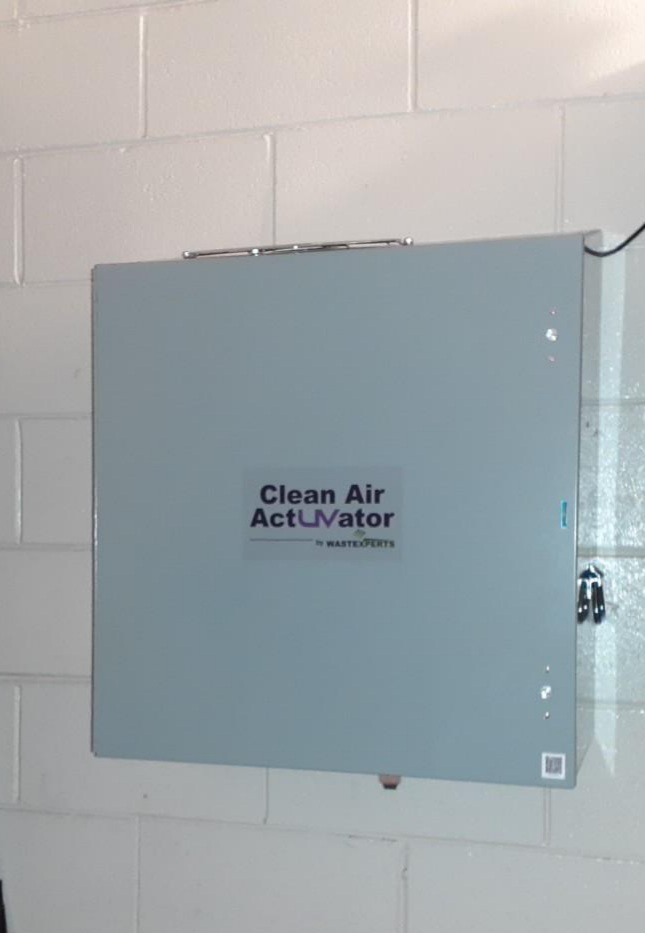 An apartment complex that was one of our waste diversion customers approached WasteXperts with a stinky problem. Their trash room odors were infiltrating a bank adjacent to their building. The bank staff was miserable, customers were unhappy, and the apartment managers didn’t know what to do. Common remedies like cleaning the trash room and trash chute more often were not fixing the problem.

WasteXperts assessed the situation and installed a Clean Air ActUVator trash room odor removal system in the apartment complex trash room. The Clean Air ActUVator purifies the air using hydroxyl technology by UV photolysis. It eliminates odors associated with garbage and is ideal for buildings that struggle with unpleasant odors produced in their trash, recycling, or compost room. It sanitizes the air in rooms of up to 14,000 cubic feet by recirculating it through its internal UV light sources. Within half an hour after installing the system, the odors in the trash room and the neighboring bank had completely disappeared. By the end of the day, the bank employees and their customers were happily reporting that there were no more odors.

The Clean Air ActUVator is not only effective, but also flexible. As summer approached, warmer temperatures naturally increased the production of garbage odors in the trash room, while the reduced air pressure in the air-conditioned bank help to draw the smell back in. To combat this odor escalation, WasteXperts adjusted the system to increase its odor-eliminating capacity. Two more UV light “J” tubes were added to the system and the fan speed was increased to process 600 CFM. Once again, the bank and the apartment complex were happy neighbors.

Although it may seem like magic, the Clean Air ActUVator is the result of years of research into effective air purification and the reduction of airborne bacteria, germs, and viruses. This proven system makes for happy neighbors and a trash room odor removal system you can bank on.

Contact us to learn more about how Clean Air ActUVator can help you. 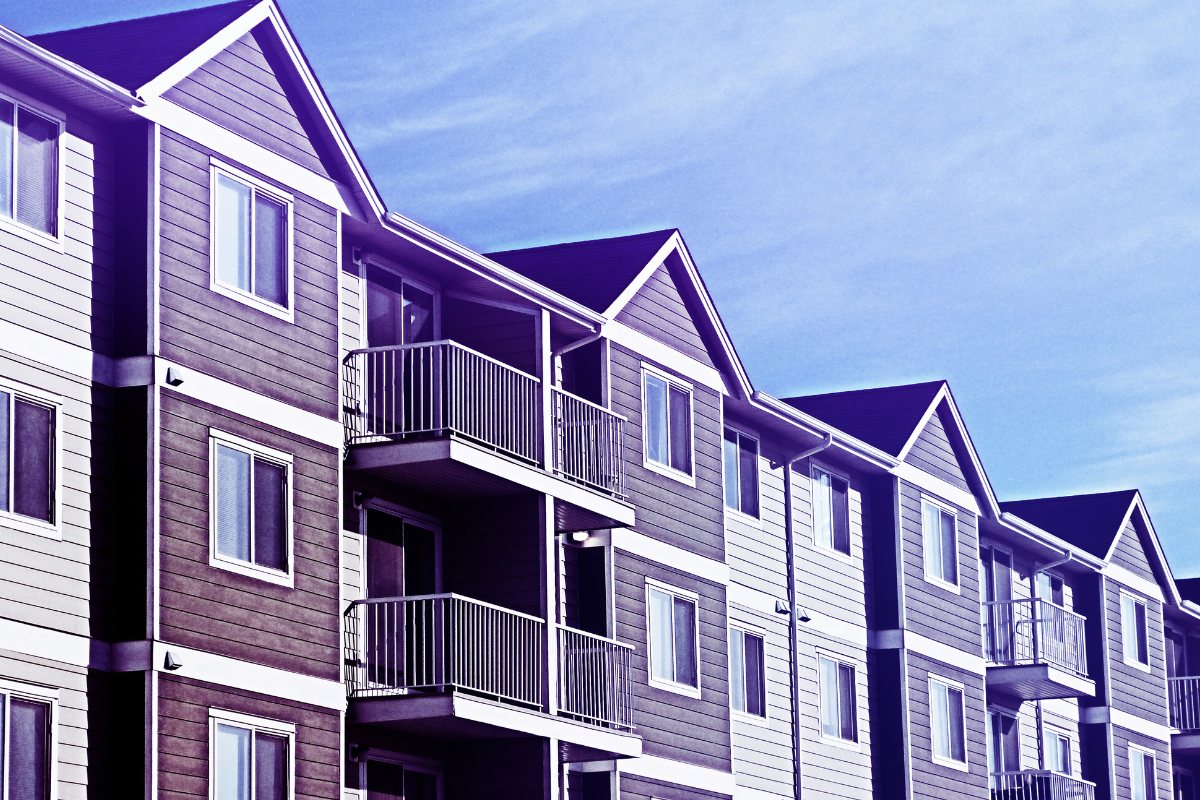 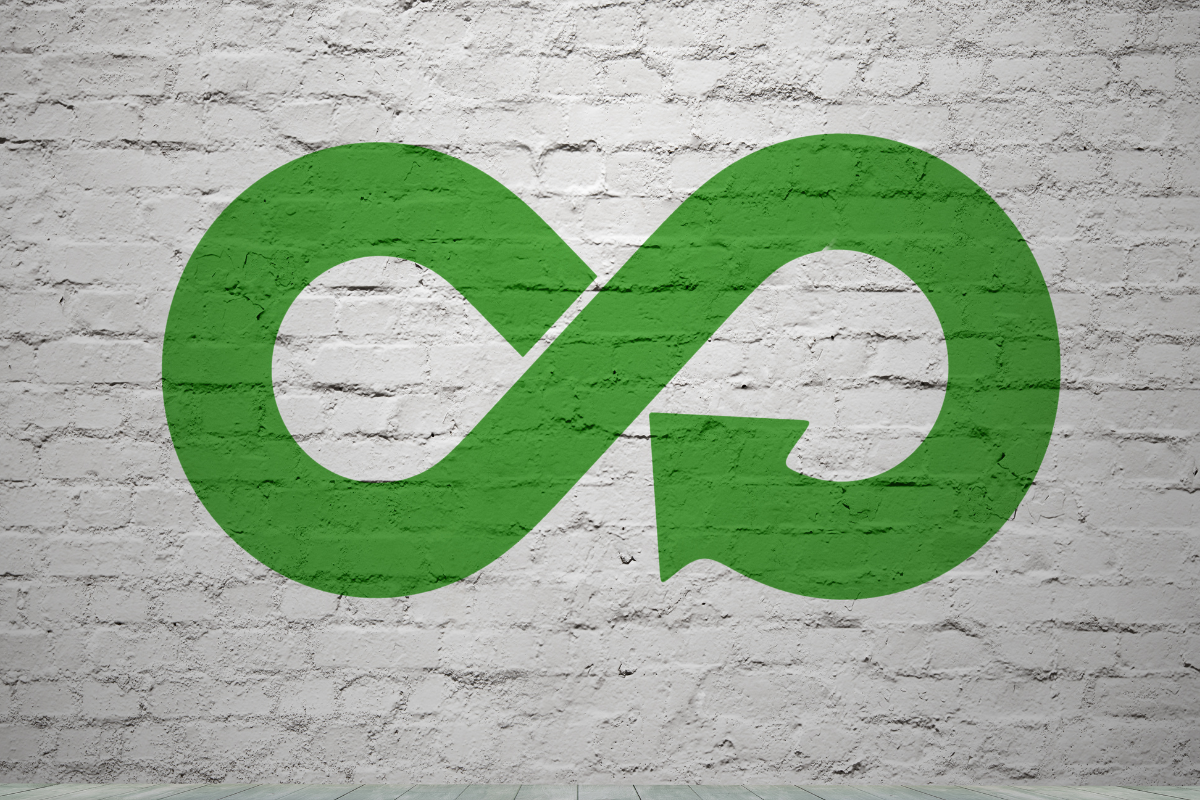 Common Questions About the Circular Economy 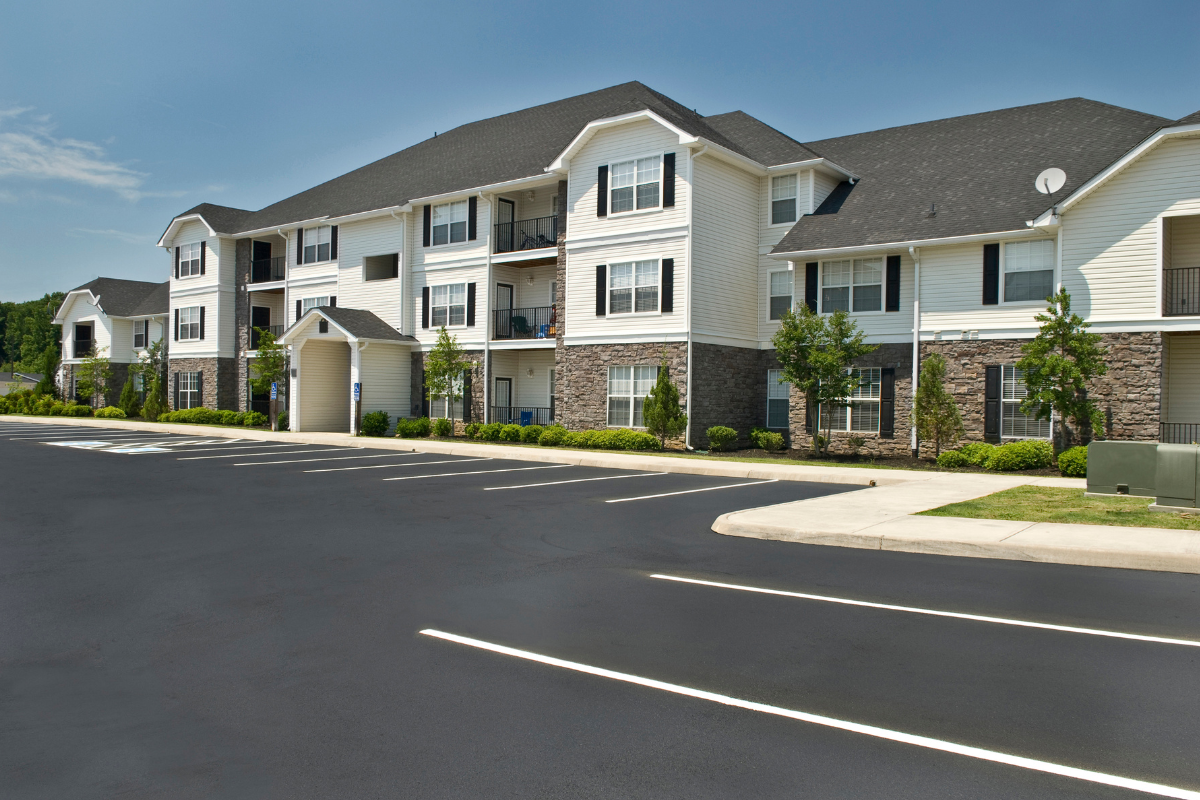