How the Circular Economy is Reshaping Real Estate 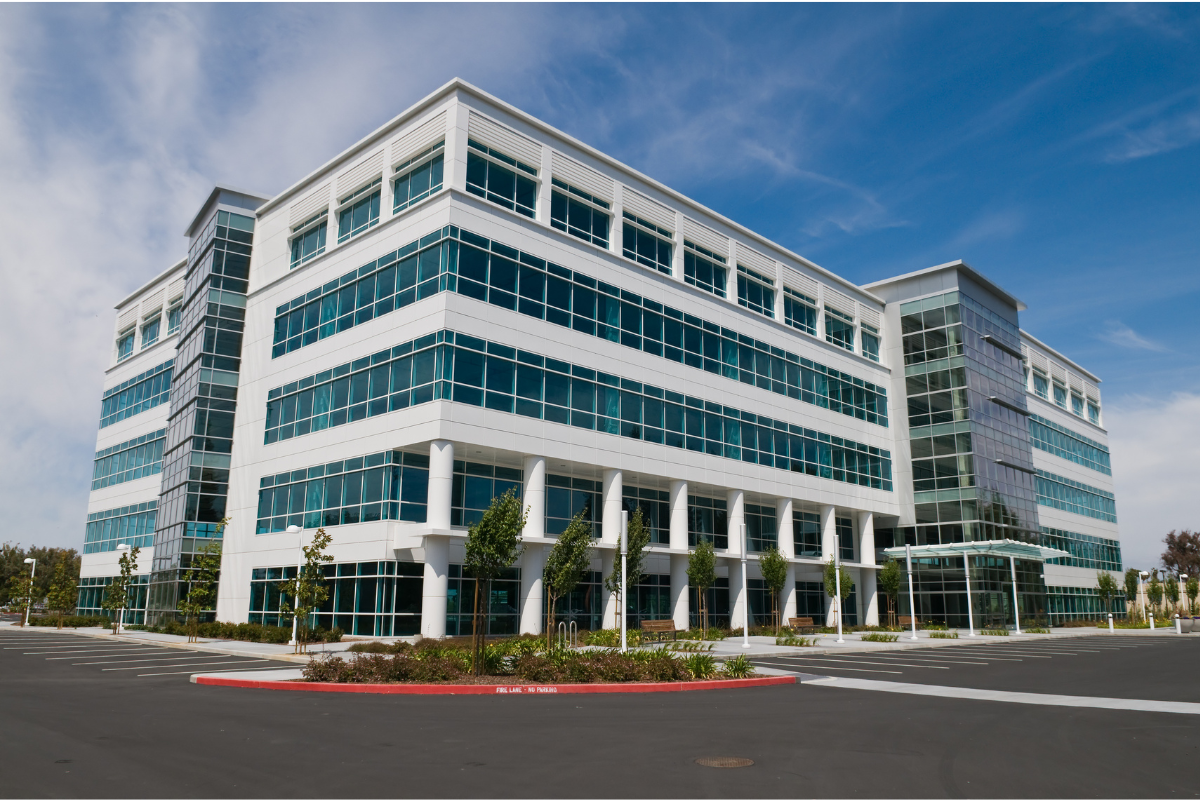 Across the world, major metropolitan centers are seeking to reduce their carbon footprint, specifically by adopting eco-friendly building practices. But what many cities have discovered is that achieving a smaller ecological footprint isn’t just a matter of reducing carbon emissions during the building process; it means being mindful of the environmental impact of the entire building lifecycle, including building maintenance and ultimate demolition.

It’s unequivocally good news that major cities are becoming more zealous about hitting net-zero targets throughout their building lifecycles, not least because the construction industry is such a huge contributor to environmental waste. (In the United States, about 40 percent of all solid waste comes from the construction sector.)

Admirable though it may be, there are some real problems with achieving circularity within the construction economy. One problem is that, in most major cities, there are plenty of buildings in place that will still be in use for decades, and don’t meet the carbon-neutral goals that city planners might want to tout. Demolishing these buildings to build eco-friendly ones is certainly an option, but it would come with some steep environmental costs of its own.

That’s why retrofitting older buildings is so important. More and more city planners and real estate developers have realized that augmenting existing structures to use their carbon more efficiently is really the best way forward to a truly circular economy.

The Role of Regulation

It doesn’t hurt that a raft of new and pending regulations has forced city planners and real estate developers to think more judiciously about their carbon use. Consider just a few examples:

●      Other major world cities, including Melbourne, have similarly ambitious goals for waste minimization.

These are just a few examples of how major cities are shifting toward reuse and toward circularity, prompted by eco-friendly regulation. And as these cities prove that their goals are attainable, we expect other cities to follow suit.

But regulation is just part of the equation. Builders are also using innovative new construction materials to help them achieve greater circularity.

This is in large part a response to global supply chain issues, which have prompted many builders to seek new materials that they can use in place of old, hard-to-acquire ones. Reuse is a popular option and has led to some exciting new advances in carbon-neutral and carbon-negative materials.

Ultimately, what we’re seeing is something like a perfect storm: A greater awareness of environmental issues, combined with regulation, market forces, and new technology, has transformed the construction and real estate industries. In doing so, it’s proven that a circular economy is by no means a fool’s errand; it’s something that many cities could achieve within the next few decades.

That’s an exciting development, and one that we’ll be following with great interest. With any questions about how your business can play a part in the quest for circularity, reach out to WasteXperts today. 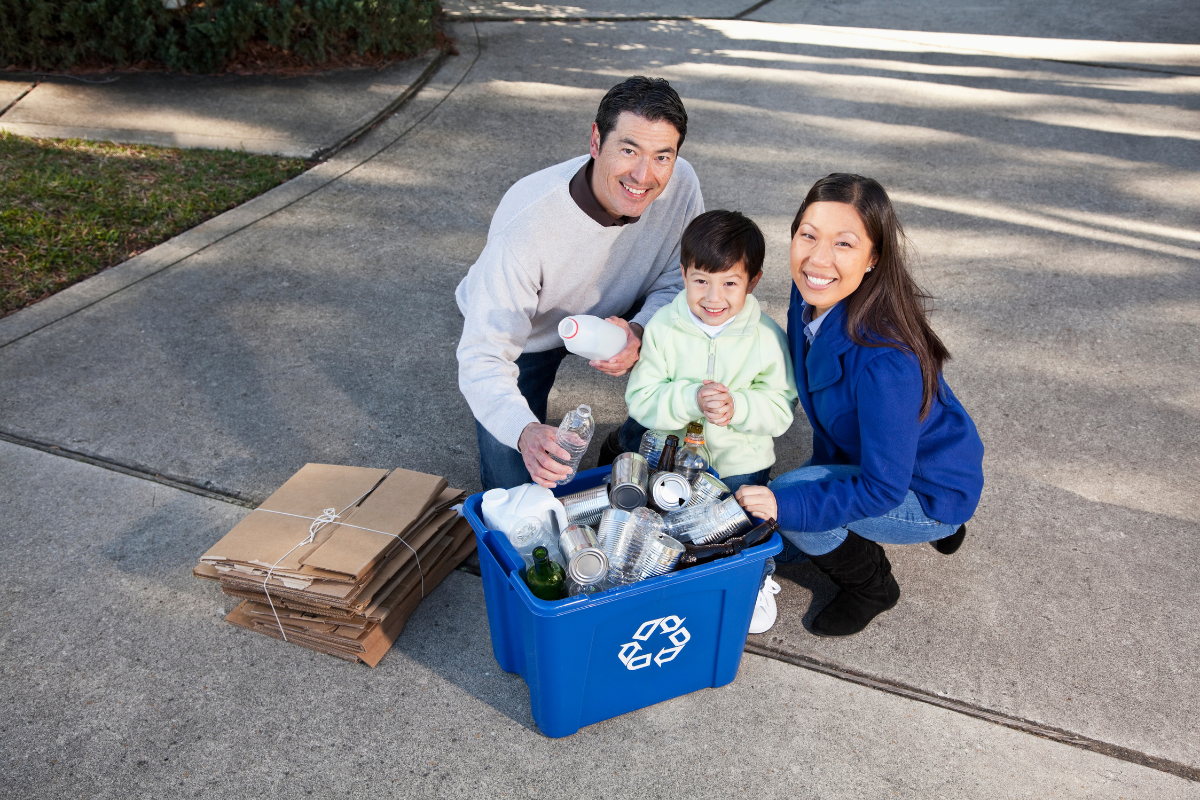 How Recycling Benefits Your Apartment Complex 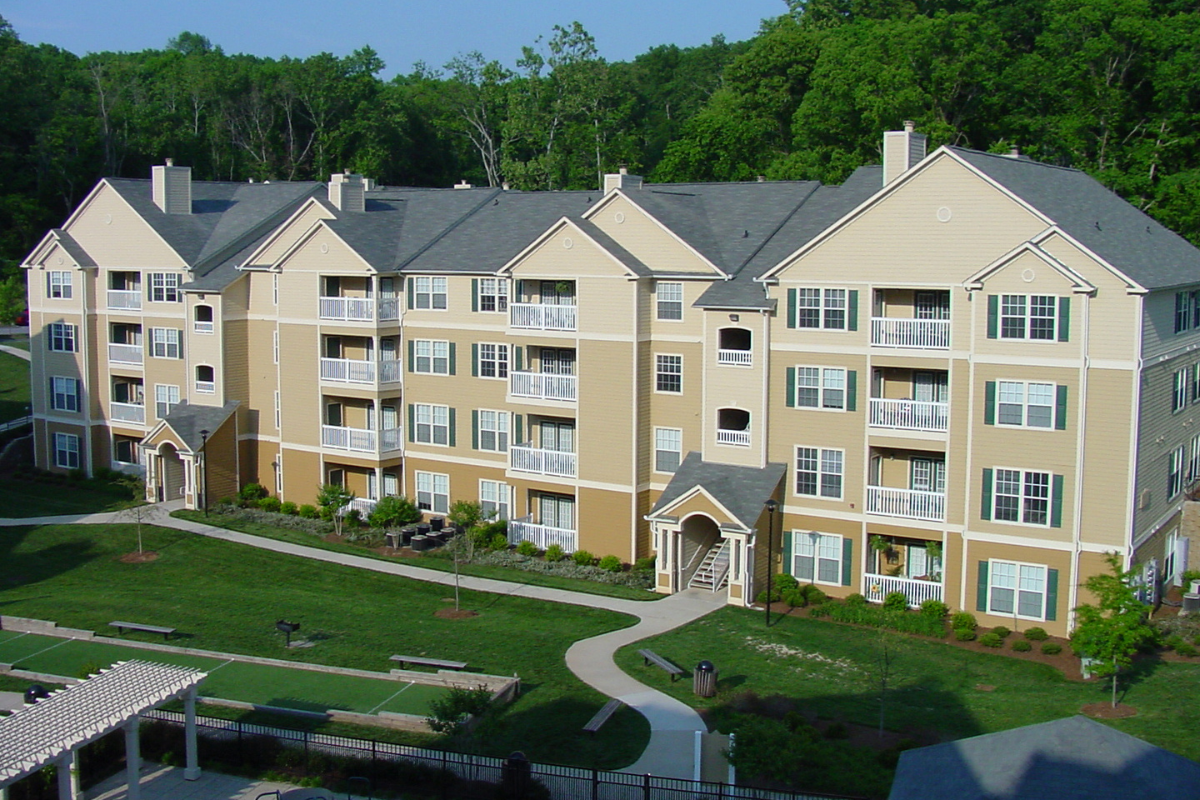 Promote Recycling at Your Apartment Complex 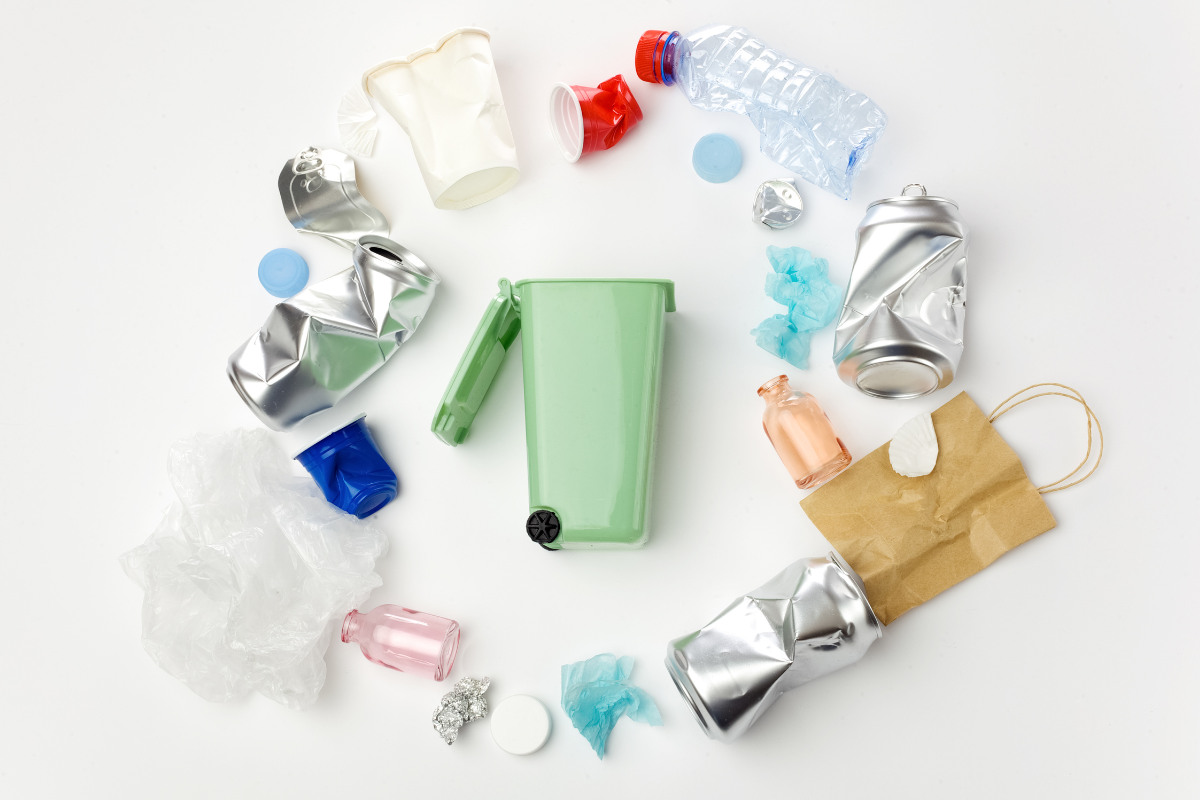 Why Hire a Waste Management Service?